The Origin and Customs of Chinese Spring Festival During the traditional festival of the Spring Festival, the Han nationality and most ethnic minorities in our country hold various celebration activities. Most of these activities mainly focus on offering sacrifices to gods and Buddhas, paying homage to ancestors, removing the old and fabricating new ones, welcoming the jubilee and receiving blessings, and praying for a good year. The forms of activities are rich and colorful, with strong national characteristics.

There is a legend about the origin of the Spring Festival. In ancient China, there was a monster called "Nian". "Nian" lives deep in the seabed for many years, and only climbs ashore every New Year's Eve, devouring livestock and harming people's lives. Therefore, every New Year's Eve, people in villages and villages help the old and the young to flee to the deep mountains to avoid the damage of the "Nian" beast. One New Year's Eve, an old man came from outside the village to beg. The villagers were in a hurry and panic. Only an old woman in the east of the village gave the old man some food and persuaded him to go up the mountain to avoid the "Nian" beast. Nian' the beast drives away." The old woman continued to persuade, and the begging old man laughed without saying a word. In the middle of the night, the "Nian" beast broke into the village. It found that the atmosphere in the village was different from previous years: the old woman's house in the east of the village, the door was pasted with red paper, and the house was brightly lit by candles.

The "Nian" beast shuddered and let out a strange cry. When approaching the door, there was a sudden explosion of "bang bang bang bang" in the courtyard, "Nian" trembled all over, and did not dare to move forward. It turned out that Nian was most afraid of red, fire and explosions. At this time, the door of the mother-in-law's house opened wide, and I saw an old man in a red robe laughing in the courtyard. "Nian" turned pale in shock and fled in embarrassment. The next day was the first day of the first lunar month. People who had returned from evacuation were surprised to see that the village was safe and sound.

At this time, the old woman suddenly realized, and hurriedly told the villagers about the promise of begging the old man. The incident spread quickly in the surrounding villages, and everyone knew how to drive away the "Nian" beast. From then on, every New Year's Eve, every family posted red couplets and set off firecrackers; In the early morning of the first day of the new year, I also have to go to my relatives and friends to say hello. This custom spreads more and more widely, and it has become the most solemn traditional festival among Chinese folk. 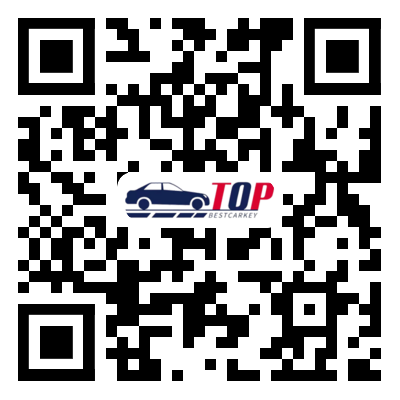